This dying bookstore has a proposal for NYC: Just treat us like you treated Amazon 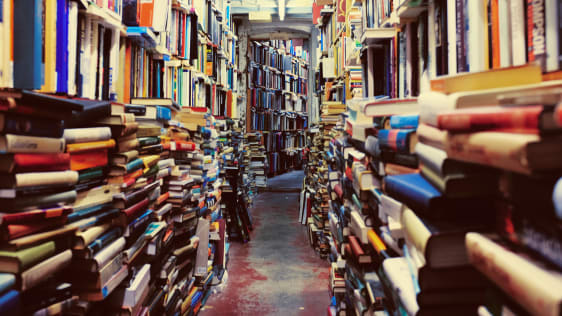 In New York City’s Long Island City neighborhood, down the road from where Amazon tried (and failed) to build a “second headquarters,” a bookstore owner is claiming that, despite solid business, he’ll have to close unless the local government steps in to help.

In his open letter to New York’s politicians, Book Culture owner Chris Doeblin says his four stores (there are three in Manhattan, in addition to the one in Long Island City) face annihilation “soon” unless the government intervenes. His argument for assistance is simple: The stores generate $650,000 in annual tax revenue for the city and state, and his 75 staffers (on a payroll of $1.7 million in 2018) spend “virtually all” their income in the city. In addition to its status as a small-but-mighty economic engine, he adds, “Book Culture contributes simply by being what we are, storefront businesses active in a community.”

If those arguments sound familiar, perhaps it’s because Amazon made similar claims about the benefits it would bring to New York City, albeit on a much larger scale.

Reached for comment via email, Doeblin tells Fast Company that the ideal long-term solution would be “either a private investment or a line of credit/load that is underwritten or provided by the city or state.” He also suggests that the challenges facing his business have accelerated recently, in particular the boosted minimum wage: “In January we hit a new level of payroll expense when $15/hour became NYC law.” 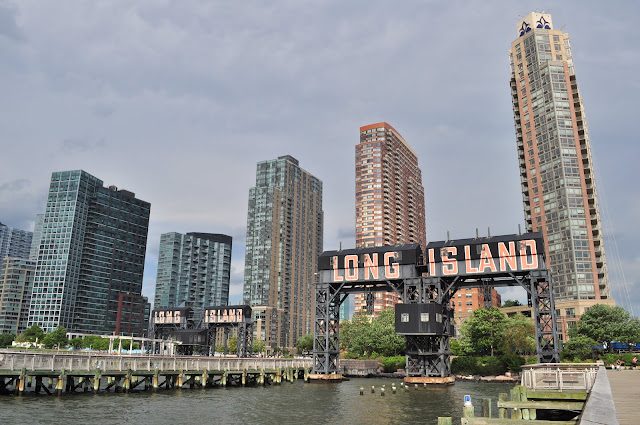 Of course, New York’s state and city governments have a history of offering incentives and other goodies to companies. When Amazon indicated interest in Long Island City as the home of its second headquarters, for instance, government incentives included $1.2 billion in refundable tax credits if the company created 25,000 net new jobs by a certain deadline; the state also offered grants that would ease Amazon’s construction costs. At the time, supporters claimed that the headquarters’ employees would spend lots of money with the community, more than justifying the tax breaks and other sweeteners.

It was a great deal for a huge company—or at least it was before Amazon decided to abandon its plans in the face of messy politics. But what’s on offer for small businesses that generate only a handful of jobs? What’s a company like Book Culture supposed to do in the face of considerable pressure from rising rents and e-commerce?

Will Baskin-Gerwitz, a spokesperson for New York City Mayor Bill de Blasio, declined to discuss any specific incentives or financial help the city might offer a company in Book Culture’s situation, but he told Fast Company that he hopes the store will take advantage of existing programs for small businesses.

“Every worker in New York City deserves to be paid fairly for their work, but companies like Book Culture shouldn’t be driven out of business for doing so,” Baskin-Gerwitz wrote in an email. “The City has several programs that can keep small businesses thriving, and we hope businesses across the city take advantage of them.”

Then there is the Small Business Jobs Survival Act, which would bring sweeping change to the city’s retail spaces. It would compel small businesses and landlords to negotiate over the rent, with the ability of a third-party arbiter to step in; a recent version of the bill also included the option of 10-year renewals. Organizations that represent property owners, such as the Real Estate Board of New York (REBNY), hate the proposal for the same reason they loathed the rent-regulation laws that just passed New York’s legislature; in their view, it curbs their ability to earn from their property. The bill has so far failed to pass the City Council.

Senate Deputy Leader Michael Gianaris, who represents parts of Queens including Long Island City, plans on meeting with Doeblin this week to discuss possible solutions. “I work with small businesses every day to ensure they have an environment in which to thrive,” he said. “The best investments we can make involve ensuring good infrastructure and workers who are ready for the new economy. Book Culture is an integral part of the Long Island City community and I will do whatever I can to support its success.”

In the meantime, it seems unlikely that free legal advice or business courses will help Book Culture. Doeblin claims that while developers were “extremely supportive materially” when he moved into the space, the city offered nothing like tax breaks for his nascent business; now that he’s facing an existential crunch, he just wants the government to do for him what it’s done for big businesses in the past. Will it?