This plane can fly 500 miles, powered entirely by hydrogen

No Comments
It’s the largest zero-emissions plane to ever fly without any fossil fuels. 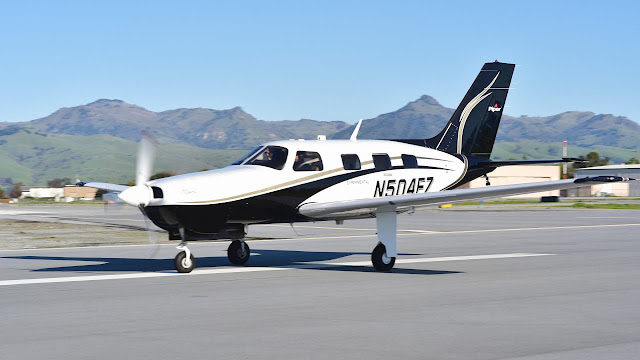 A few months ago, a small six-seater plane soared over fields near Hollister, California. From the outside, it looked entirely normal. But instead of running on jet fuel, it was being powered by technology that can be run on hydrogen (though this flight was powered by electric batteries). It was the largest zero-emissions plane to ever fly without support from fossil fuels.

ZeroAvia, the startup that designed the hydrogen-fueled electric powertrain inside the plane, has been testing the technology over the past year and emerged from stealth today. The company says it will run a full test flight with hydrogen on board in a few weeks. In 2022, it plans to begin supplying the powertrain for use in planes with as many as 20 seats, on flights up to 500 miles long. 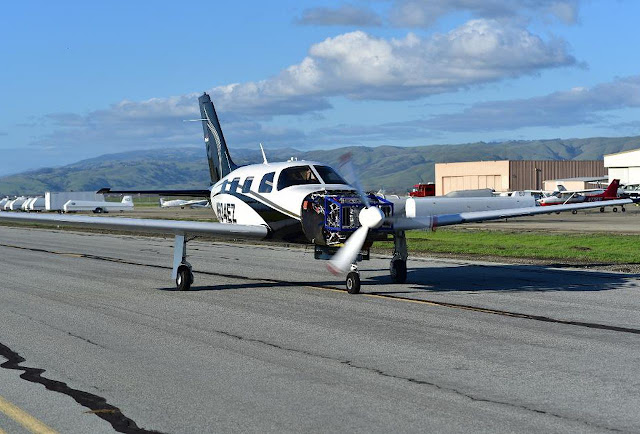 Several other startups are also working on technology designed to cut emissions from air travel, an industry responsible for nearly 900 million metric tons of CO2 emissions a year at a time when emissions need to begin to shrink to zero. But most other companies rely on batteries to store electric power. (Ampaire, a startup that recently took its first public flight, retrofits existing planes with hybrid-electric systems; Eviation, another startup, is designing 100% battery-electric planes.) ZeroAvia saw advantages in using hydrogen. “For the foreseeable future, actually getting a sizable aircraft in the air for a reasonable amount of time will be quite difficult with batteries,” says Val Miftakhov, founder and CEO of the company, who previously founded eMotorWerks, an electric car charging company that was acquired two years ago. A system based on hydrogen fuel cells is around four times as energy dense as the best batteries currently available, he says.

For airlines, switching to hydrogen-fueled airplanes for short flights would save money. ZeroAvia estimates that the total cost of operation will be around half that of flying conventional planes because of savings on fuel costs, more efficiency, and less maintenance. The company also believes that the tech will also be cheaper to use than battery-electric planes, in most cases, because high-density batteries have to frequently be replaced.

Farther in the future, hydrogen tech could be used for long-haul flights. From a technical standpoint, it would be feasible now with liquid hydrogen storage. “Fundamentally, there are no physical constraints on the hydrogen power train that don’t allow it to be used in a large aircraft for long distances,” says Miftakhov. But using liquid hydrogen would require more work in safety testing and certification; for now, the company is using compressed hydrogen stored in carbon fiber cylinders, similar to cars that are already on the road like the Toyota Mirai. The cylinders make the planes a little heavier, meaning they can’t travel as far. But nearly half of global flights are 500 miles or less, Miftakhov says, within the range of its initial technology. 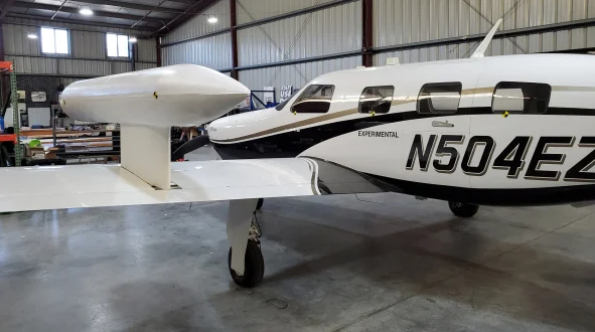 Planes equipped with the new technology can begin to connect smaller regional airports that aren’t often used now, which could have advantages for travelers. “Your wait times are shorter,” he says. “Your security lines are shorter or nonexistent in the smaller airports, and that contributes to the better experience as well. So as the industry sees this sort of benefit and momentum, then we expect a significant part of the short-haul traffic that today happens between the mega hubs will go into this model.”
The company is already in talks with several airlines, he says. The technology could see early adoption in places like Norway, where the government plans to move to 100% zero-emissions flights by 2040, but the whole industry is moving toward solutions to reduce emissions. The industry aims to cut emissions in half by 2050 compared to 2005. The best science suggests that global emissions from all industries need to drop further, to net zero by the middle of the century. “It really is a great time to be in this right now and be able to offer something realistic,” says Miftakhov.