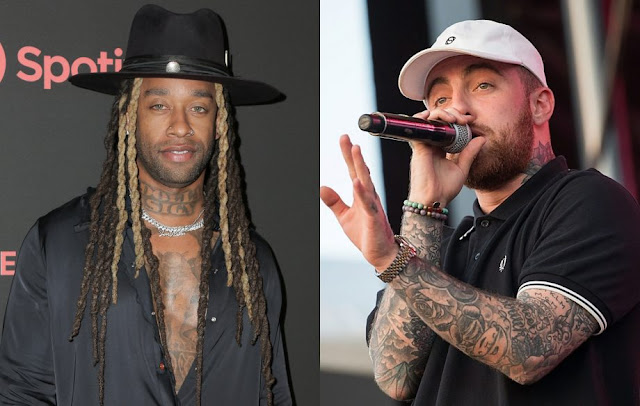 With the help of Thundercat

Ty Dolla $ign recently stopped by the NPR office to play a Tiny Desk set, where he performed a moving tribute to his late friend and rapper, Mac Miller.

Accompanied by Miller’s frequent collaborators Thundercat and Justus West, Ty launched into a solemn performance of ‘Cinderella’, his 2016 collab with Miller, which appeared on the latter’s penultimate album ‘The Divine Feminine’. For the cover, Miller’s original verses were replaced by a breathtaking guitar solo from West as well as Ty’s smooth humming.

Ty’s performance comes exactly a year after Miller graced the Tiny Desk stage with cuts from his final studio full-length, ‘Swimming’. Before he dived into the song, Ty told the audience that he was “honoured” to pay homage to his late friend. He also later revealed that he had brought along the same band who appeared alongside Miller during his own performance.

“This for the bro Mac right here, man. It’s been a year since that last show, so I’m honoured to be able to do this with my boys,” Ty said. Once the performance ended, the group embraced one another for support. Watch it below.