No Comments
An image purporting to show whales in a tank barely wider than their bodies is causing outrage online.

“No cetacean deserves to be taken from the wild for this, let alone under the guise of ‘conservation and education’,” they wrote.

Social media reaction was swift, with the post receiving over 1400 reactions in 24 hours. 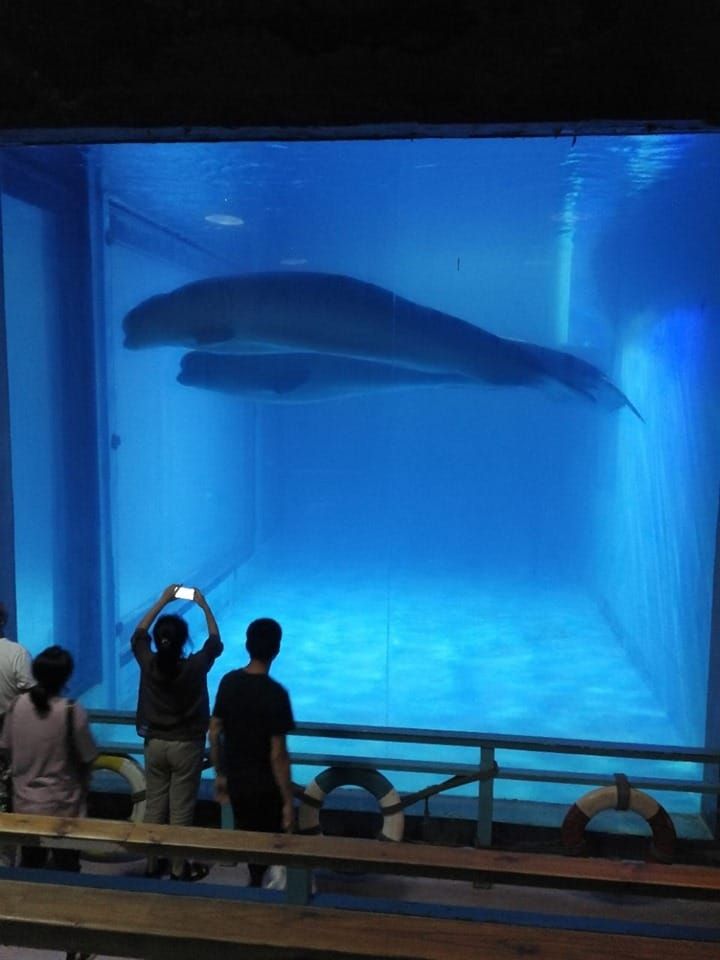 “This is the worst I have seen a beautiful animal in a ridiculously small tank,” one Facebook user wrote.

“OMG!!! This has to take the cake as the smallest tank I’ve seen. I’m appalled,” a third person said.

Comments continued to flood the page, “I find this distressing to just watch. I hate to think how those whales must feel”.

Sage Ashcroft, founder of the North American based Boycott Sea World group, said their mission is to raise awareness about marine animals in captivity.

“Our goal is to end the captivity of cetaceans and to raise awareness about it,” Ms Ashcroft said. 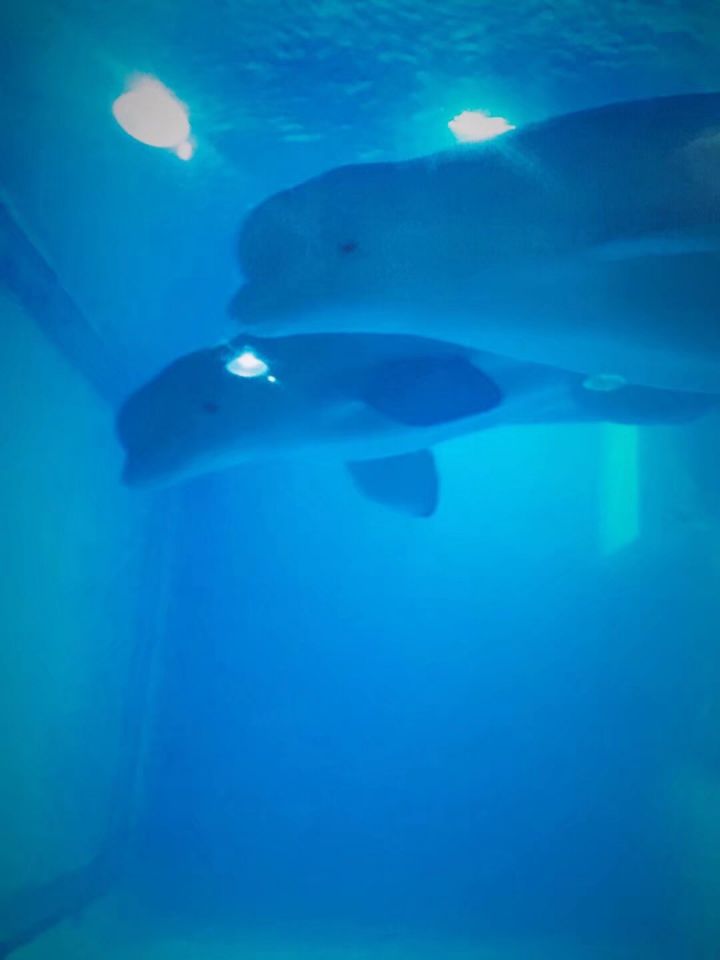 An image from 2019 showing the same cramped conditions inside the beluga tank. Source: CTrip

A spokesperson for Sea World Australia clarified to Yahoo News that they have no association with Sun Asia Ocean World or the US-based SeaWorld.

“We have dolphins in human care, but no whales, orcas or belugas,” the spokesperson said.