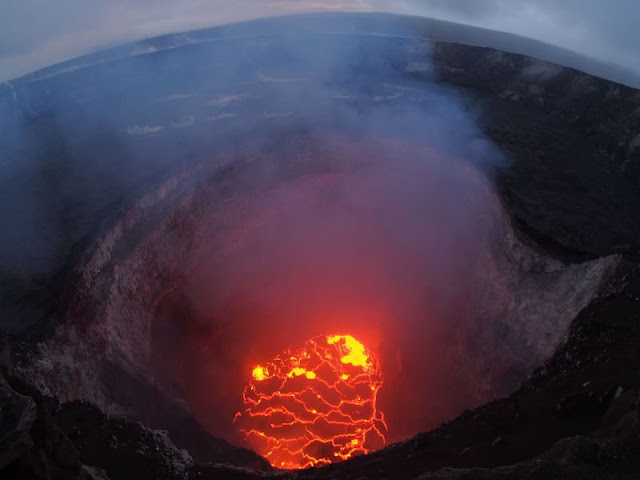 Water has been discovered inside the summit crater of Hawaii’s Kilauea volcano, a development which could make future explosive eruptions more likely.

Researchers confirmed the presence of water on Thursday.

“The question is what does this mean in the evolution of the volcano?”said Don Swanson, a scientist emeritus at the US Geological Survey.

When water reacts with lava it can cause explosive eruptions.

Scientists are unsure exactly how the water’s appearance will change the volcano’s behaviour.

It is possible that the lava could heat up the water, eventually leading to a lava lake. 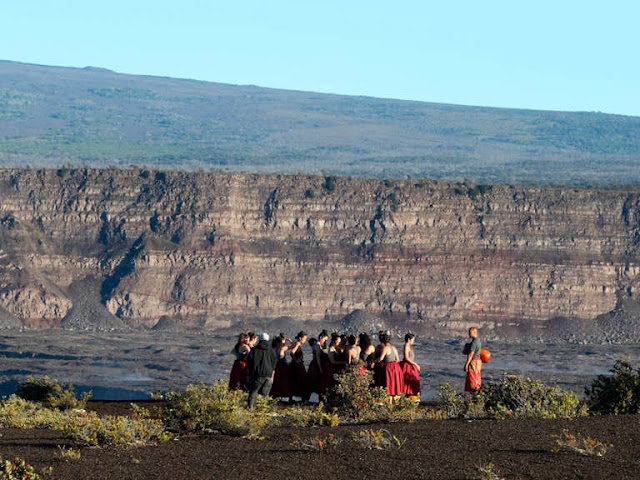 “The other possibility is that magma rises rapidly,” Mr Swanson said. “That could produce a larger explosion.”

USGS officials stressed that there is currently “no reason to think hazards at the summit have increased or decreased” because of the discovery of water.

Kilauea has a history of alternating between long periods of explosive eruptions and times of slower, so-called effusive phases.

Scientists believe the next explosive period will come before a massive collapse of Kilauea’s crater floor.

Mr Swanson said none of this will happen overnight.

“I’ve been stressing that the current activity at Kilauea, or lack thereof, can go either way,” he said.

“We can either return to what was going on before, or this could be the preamble to some more significant change in the volcano that leads to explosive activity.”