Woman Arrested For Theft. Police Find Meth In Her Vagina. She Says It's Not Hers.

No Comments
A woman who was found with a wrap of drugs and more than $6,000 (£4,900) hidden inside her vagina, has denied that it belonged to her.

Ashley Beth Rolland, from Louisiana, United States, was searched by police on 31 July after her boyfriend, Eugene Dix, accused her of stealing $5,000 (£4,100) from him.

He claimed that she had been staying with him for a week and had stolen the money while he was taking a shower. He told police that when he returned to his room Rolland had left his apartment and the money was missing from his bedside table.

According to the Daily Mail, Rolland eventually admitted to the theft and consented to a search in an interview with officers at West Monroe Police Department. 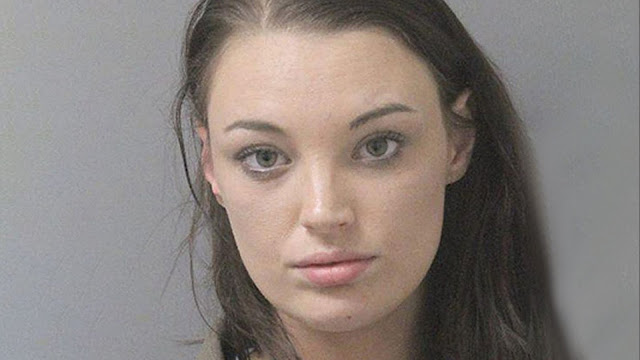 Rolland was found with $6,233 (£5,136) and a wrap of meth hidden inside her vagina. Credit: Ouachita Parish Sheriff's Office

It was during the 'consensual search' by a female police officer that a wad of cash was found, totalling $6,233 (£5,136), and a wrap of methamphetamine hidden inside her vagina.

Despite admitting to the theft of the money, Rolland 'denied ownership' of the bag of meth and claimed she didn't know how it had come to be concealed inside her body.

According to police documents, Rolland doesn't appear to have offered an explanation for how the drugs became lodged inside her. The 23-year-old was arrested and charged with theft and narcotics possession.

But hiding drugs inside yourself is old hat - how about hiding them on top of yourself? 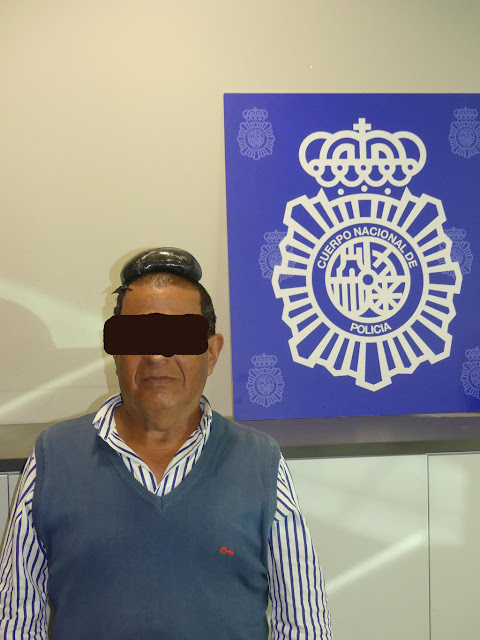 Earlier this year a man tried to smuggle drugs into Spain by hiding it under a wig. Credit: Policia National

Well, that's what one unlucky smuggler attempted to do earlier this year, and unsurprisingly, got caught.

A Colombian man travelling from Bogota to Barcelona was stopped by Spanish police, when they noticed him looking nervous after his flight had landed, attracting the attention of the authorities.

When they questioned him, they noticed the hair piece he was wearing under his hat looked disproportionately big. On closer inspection, the police noticed that he had a package stuck to his head that contained around €30,000 (£27,000) of cocaine.

He had perched the toupee over the package and put it under his hat in an attempt to disguise the drugs. The police posted the find on Twitter, complete with the use of relevant emojis, of course.

A police statement said: "There is no limit to the inventiveness of drug traffickers trying to mock controls."